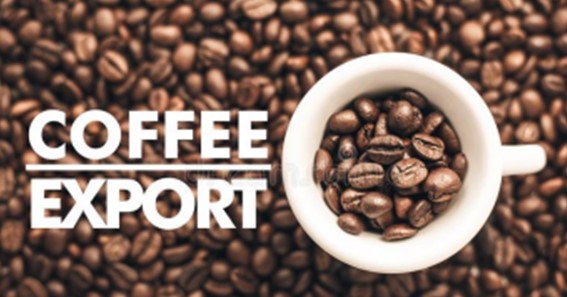 While being in a cafe, everyone’s favorite and first pick is a cup of coffee! It is not  only a great stress buster, but its aroma is equally pleasing. Indeed, coffee is fuelling people worldwide, and the world is running on coffee!

But, when you enjoy those sips, have you ever wondered how it made it to your cup?  Where is coffee grown? How is it cultivated? And how does every restaurant in the  world manage to have coffee on their menu! Well, it is not rocket science to decode  here. Some parts of the world, like India, have an abundance of coffee plantations,  and they are sharing it with other nations. Coffee export from India is a significant  component of the world’s coffee demand. It is also one of the most exported items  from our country.

This blog will be all about coffee and its exports from India! Hope you can smell the  aroma right here!

Considering the volume numbers, India is the eighth-largest producer & exporter of  coffee beans. According to DGFT, India’s coffee exports totalled about US$ 720 million  in FY21. In the same year, the coffee export industry in India was made up of the  following:

Even before Covid-19 gave a jolt to the coffee industry, India’s coffee exports fell at a  -3 per cent CAGR between FY12 and FY21. Overall exports fell by 44 per cent in April  2020, reaching a nine-year low in dollar terms in FY19-20.

Furthermore, the situation substantially influenced green coffee bean shipments in  March 2020, a critical season for Robusta coffee harvesting and exports. However,  new tendencies have begun to emerge. And the numbers are now towards the upward  trajectory for coffee export from India.

The epidemic caused a shift in consumer habits toward more convenient items and a  massive increase in the sale of coffee makers. Furthermore, covid-19 boosted the  appeal of specialty coffees such as the well-known Malabar coffee.

As per the available data, the Instant coffee shipments to Poland & the United States  are increasing rapidly. As a result, Indian exporters might continue to gain a significant  market share in these two countries for instant coffee. To preserve their supremacy,  Indian coffee dealers must also strengthen their hold on the Russian market and  compete more fiercely with Brazil & Germany. Furthermore, Saudi Arabia is also  considered a potential new market for Indian coffee exporters.

The majority chunk, i.e., over 20% of coffee, is sent to Italy, India’s top trade partner  in this coffee commodity. However, India’s coffee exports to this European country are  declining. One explanation for this drop-in coffee exports from India is that the  exporters have limited means to export. They don’t have exposure to new and easy  platforms like Amazon Global selling. It allows the exporters to export coffees through  the amazon international platform without hassles.

Countries involved in the world scenario of coffee exports

Germany ranks second place in the world’s second-largest coffee exporters and  importers list. The distinct variety of coffee that Green coffee beans is mainly imported  into Germany from Brazil. Besides, two other countries are in the race- Vietnam and  Honduras.

From the garden to the plantation: let’s explore the  bit of history.

All coffees in India are cultivated beneath a ‘well-defined two-tier shade canopy. India’s  coffee-growing areas are one of the world’s 25 biodiversity hotspots, with no  counterpart anyplace else. India now has 13 distinct coffee kinds obtained from 13  separate coffee-growing regions, most of which are in the country’s south. Indian  coffees pair nicely with cappuccinos and espressos. The data depicts it all!

The Indian exporters have a vast scope in the coffee exports. However, they need to  utilize a proper export channel.

Click here – What is the best way to memorise Current Affairs 2022 for UPSC exam?

To Know Some Great Stuff Do Visit OwnerSites

To Know Some Great Stuff Do Visit PetsBee

To Know Some Great Stuff Do Visit PopularWeby 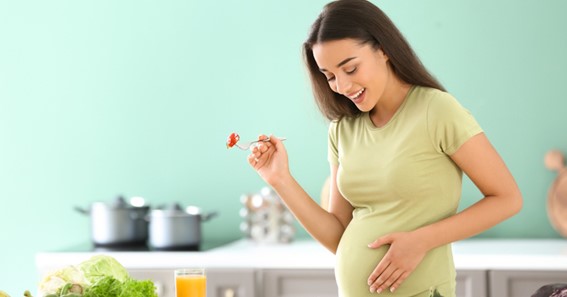 Foods to Eat When You are Pregnant 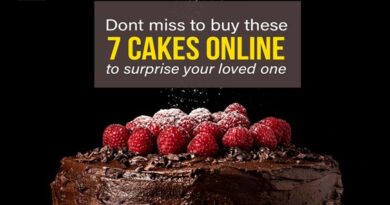 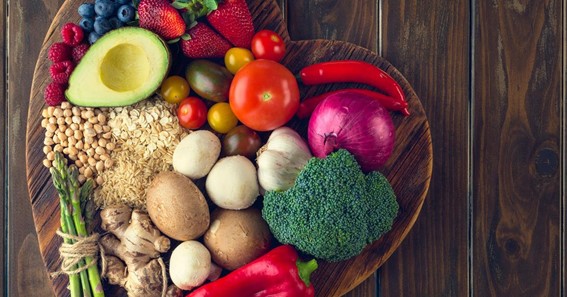