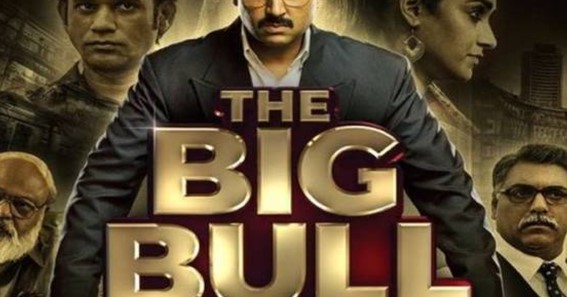 As we predicted that 2021 will be far better than 2020 in terms of action-packed blockbuster movies. Last year we witnessed a pandemic and due to that a lot of movies were postponed. Here is good news for the fans of Harshad Mehta as they can see that story again in form of the movie “The Big Bull”, after the great success of the Scam 1992 web series. In this guide, we are going to provide you with detailed information about the big bull movie including the cast, trailer, story and release date.

The Big Bull – A Hindi Drama based on a true story

The Big Bull is an upcoming Bollywood crime drama movie which is directed by Kookie Gulati and produced by Ajay Devgan, Anand Pandit and Kumar Mangat Pathak. This movie and the web series Scam 1991, both are based on the true facts displaying the journey of a middle-class man who became the big bull of the Indian share market. There are a lot of terms that are used for Harshad Mehta, such as ‘The Big Bull’, ‘Amitabh Bachchan of Share Market’, ‘Scammer or cheater’. In this movie, you will also find how he accelerated the Indian markets and economy.

Cast of The Big Bull

Abhishek Bachchan in the lead role of Hemant Shah

The cast of this interesting movie includes a lot of famous and experienced actors, which makes this movie more entertaining. Abhishek Bachchan is playing the lead role of Hemant Shah which is based on Harshad Mehta. Nikita Dutta is in the role of the wife of Hemant Shah as Priya Shah. Ileana D’Cruz is playing the role of the news reporter ( Suchita Dalal ) who is a very important character of this story. Other supporting casts are Sumit Vats, Mahesh Manjrekar, Ram Kapoor, Sohum Shah, Samir Soni, Saurabh Shukla and Sanjeev Pandey, etc.

Release Date of The Big Bull

In the trailer we can observe that high-quality entertainment and story, both will make this movie a super hit blockbuster. A quick summary of Harshad Mehta is displayed in the trailer, showing his craze to earn money. We can also see how he is offering a bribe to the officers to help him in his journey. Here is the official trailer of The Big Bull.

The Big Bull is going to be a super hit movie as it is based on the real story of a great man. The cast is fully nepotism free, hence you may witness a good performance by the cast. You must stream this movie on Disney Hotstar, but if you do not have a subscription then either wait for a telecast on Television or you may check out the best sites to download Bollywood movies in HD.

I hope you all enjoyed this article related to the big bull movie. In case you have any questions or suggestions then do not hesitate to mention them in the comment section. 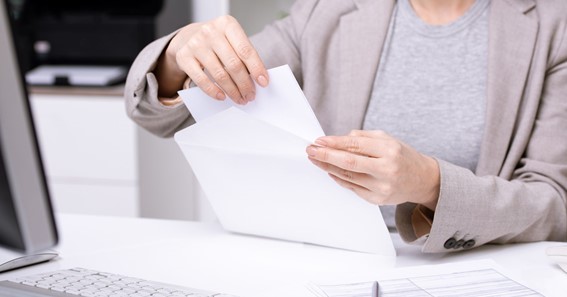 How to handle revised invoices 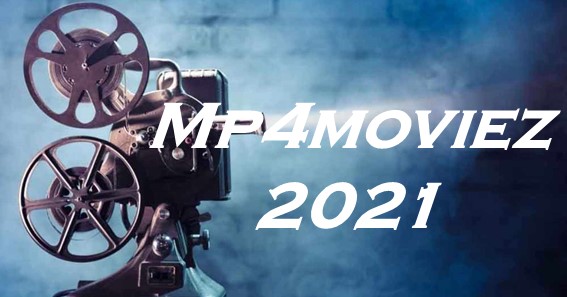