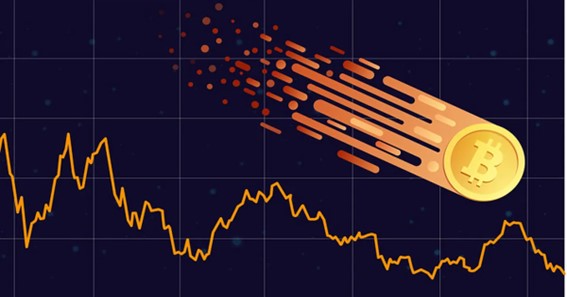 The price of Bitcoin has witnessed a massive drop since the beginning of 2022. The price had created a new low in  November at $15,555 after the news of the sixth consecutive aggressive interest rate hike embarked upon by the Fed which brought the interest rate for the US dollar at 4.0% and was further ignited by the news of the bankruptcy of the second largest crypto exchange – FTX which resulted to lots of investors losing their funds and unable to withdraw their investments from the exchange.

With Bitcoin price now ranging at $16K levels, many investors have been anxious if the price of Bitcoin will likely drop further or rally from the current level so they can invest in Bitcoin.

The price of Bitcoin has been down since the beginning of the year 2022 up to this point due to the current bearish season that befell the Crypto market. The crypto market has been thrown into a bear season due to the series of aggressive interest rate hikes embarked upon by the Fed since the beginning of 2022. The Fed had continued raising the interest rate to attain a very high level of 4.0% after the sixth consecutive interest rate hike in November by 75 basis points. Raising the interest rate to this level has deterred investment into Cryptocurrencies including Bitcoin as investors were compelled to pull out from risky assets to invest in government bonds and the US dollar which offered high interest rates with low risks.

Aside from the effects of the aggressive interest rate hike which has kept the price of Bitcoin down, the news of the crash of Luna coin in May which was to be followed by a more serious crash in November for the second largest crypto exchange known as FTX have further hurt investors confidence in Cryptocurrencies. This had dragged down the price of Bitcoin all the more as more funds were inevitably pulled out of the crypto market.

Will the price of Bitcoin drop further?

One important question that has been bothering investors recently on Bitcoin investment is whether Bitcoin has floored or is likely to drop further. Analysts are currently divided in their opinions on the lowest level to expect from Bitcoin in 2022. While many suppose that Bitcoin floored in November after it created a new low at $15,550, others believe that the price needs to retest this level to convince investors that Bitcoin has bottomed. Will Bitcoin retest this level again? Or will it continue with its current upward trend? Are we to expect more drops for Bitcoin below this level?

To shed more light on this, we need to recall that the major reason why Bitcoin has been bearish is due to the unabated interest rate hikes carried out by the Fed since 2022. Therefore we can only expect Bitcoin to rise once the Fed withdraws from hiking the interest rate or at least slows down massively in the rate of the interest rate hike. Otherwise, we can expect more drop for Bitcoin in 2022. 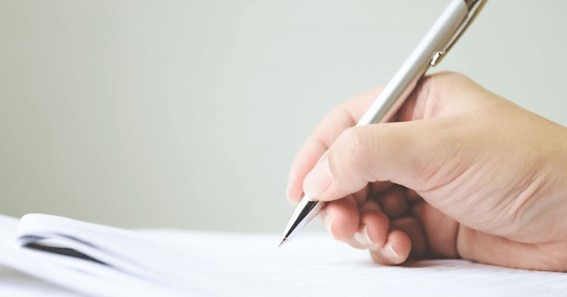 What is the new banker’s verification letter format? 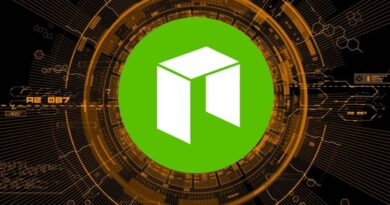 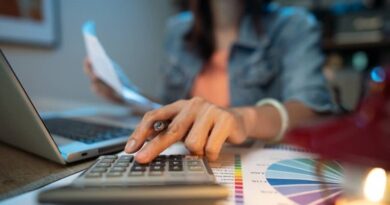 ALL YOU WANT TO KNOW ABOUT DATA ANALYTICS SOFTWARE IS HERE