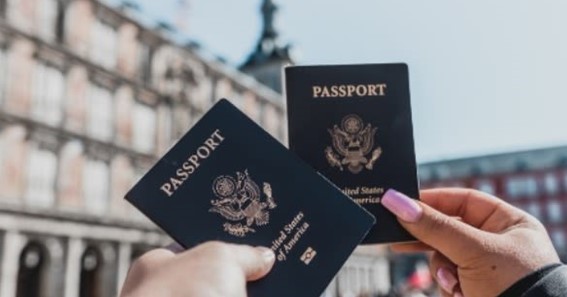 Therefore, the need to renew the old passport arises. It is important to keep a passport ready, as it might come handy for various identification purposes, travelling necessity and address proof. For travellers, it is a lifeline. Keeping it in valid condition which is always timely renewed is important. Any domestic or international trip can’t be completed without this basic piece of documentation.

Many people are highly confused between these two basic terms. The passport renewal is different from passport reissuing. Renewal is a process to increase the validity of a passport in case of expiration. On the other hand, passport reissue is done in cases of lost passport, damaged passport and so on.

The cases of passport reissue are as follows

Another key difference between the renewal and reissue of passport is, the renewed passport is usually the old passport with increased validity. However, in case of reissuing a passport an altogether new passport is issued to the individual.

Click here – Why Netflix is so popular all over the world?

Answers to some frequently asked queries

A passport is an official document that allows its holders international travels. According to The Passport Act, 1967, the passport also proves the person’s national identity as an Indian citizen. the passport contains important details such as- full name of the individual, sex and age of the individual, country code, passport number, date and place of birth, date and place of issue etc. Once the process is completed, it takes approximately 30 days for receiving the renewed passport. The Indian passport has a validity of 10 years. Once the validity period expires, the passport shall be renewed.

In case the permanent address has changed and is not the same as it was in the expired passport, the applicant will have to submit a copy of the first page, last page and the ECNR page of the expired passport, which is to be self-attested. Along with this, the applicant will have to submit a residential proof of the new address which can be either of the options, as mentioned above.

Facts about passport renewal in India 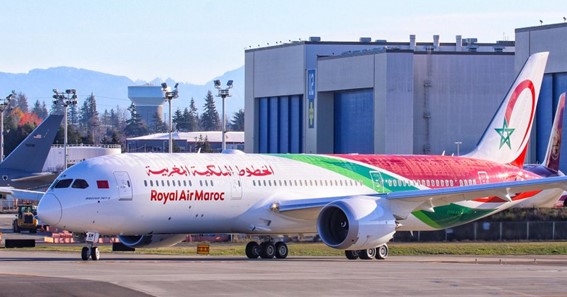 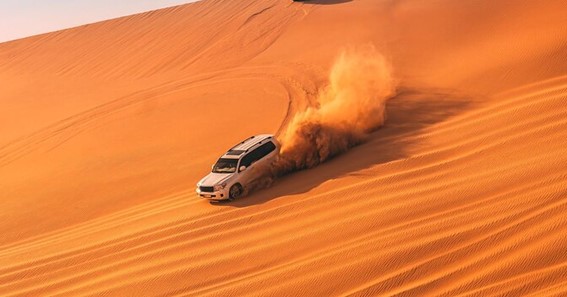 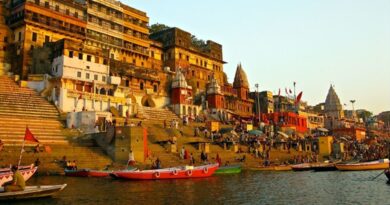