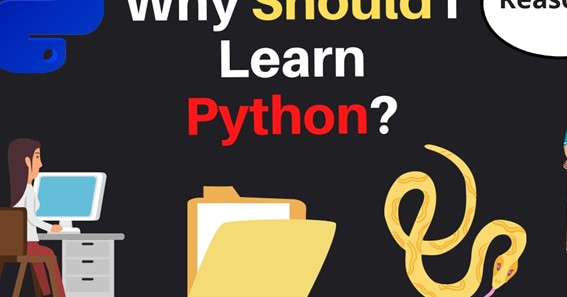 Python is a powerful, flexible, object-oriented programming language. It incorporates dynamic semantics mainly used for web and application development. Python offers dynamic typing and dynamic binding, which makes it interesting in the field of rapid application development. According to a Stack Overflow Developer survey, Python has been named the most wanted technology of 2018. In addition, Python has been ranked as the 7th most popular programming language in the world among many highly qualified software developers.

A Python Course introduces you to the world of Python and allows you to learn Python from scratch. Through hands-on sessions, you will learn the basics of architecture, design philosophy, scripts, applications, and packages.

Basics of a Python Course:

To earn Python Course, you must complete the course and pass the Python Course exam. The Python KnowledgeHut Certification Course teaches you Python concepts and libraries such as Matplotlib, SciPy, Scikit-learn, NumPy, and Pandas. In this course, you will learn the basics of Python architecture, applications, packages, design philosophy, and Python scripting through hands-on sessions. This course is intended for beginners, intermediates, and professionals. The course includes 24 hours of Live Instructor-led training, over 100 hours worth of MCQs and assignments, 3 projects, and 20 hours of using Python hands-on.

Learning Python and getting Python Course is an important step if you want to build a programming career. The wide acceptability and ease of use of Python provide these five unique benefits Python Certificate holders:

Python is widely used in areas such as web development, application development, and game development. It is described as one of the most organized standard languages ​​by users. As the Python Course grows in popularity, it is expected to expand significantly in the areas of artificial intelligence, networking, and big data in the near future. 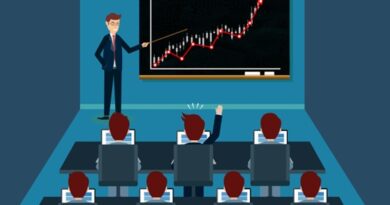 What is Product Management? 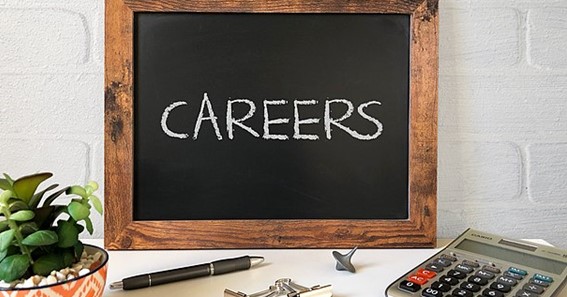 Get The Best Career Guidance To Follow The Right Career Path 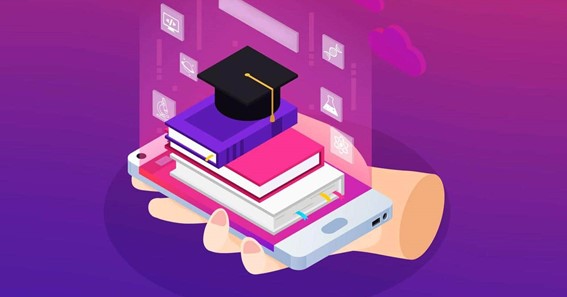